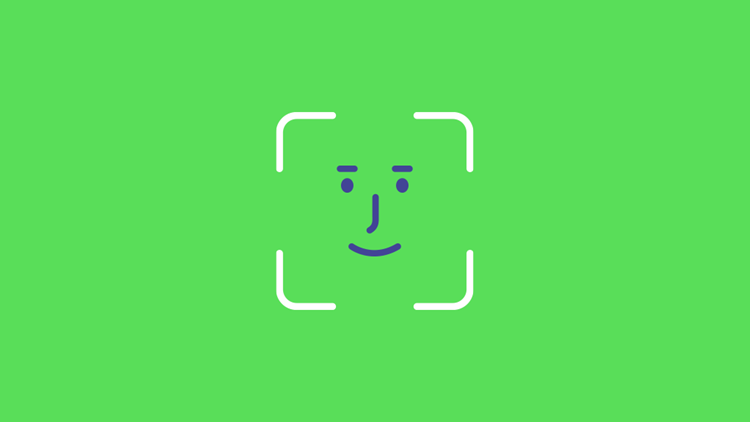 “Just when I thought I was out, they pull me back in.”
– Michael Corleone, The Godfather: Part III

It turns out the Internal Revenue Service isn’t entirely done with facial recognition software after all. While the agency once again confirmed they will not require biometric data for IRS Online Account registration, it would remain an option for taxpayers who prefer that verification method—with additional security measures in place to protect taxpayers’ privacy.

On February 7, the IRS announced that it would “transition away from using a third-party service for facial recognition to help authenticate people creating new online accounts.” At the time, the agency noted that this transition would involve finding a new default security process that does not raise the same privacy concerns as requiring taxpayers to submit a selfie. Last week, the agency announced a “short-term solution.”

“Taxpayers will have the option of verifying their identity during a live, virtual interview with agents; no biometric data—including facial recognition—will be required if taxpayers choose to authenticate their identity through a virtual interview,” the IRS confirmed. These interviews will be the default authentication method for the tax-year 2022 filing season, but “the IRS will work closely with partners across government to roll out Login.Gov as an authentication tool … with the goal of introducing this option after the 2022 filing deadline.”

However, critics of third-party facial recognition software may not be satisfied that this method is still available, even if it’s purely optional. To address those concerns, the IRS noted that the service provider would be required to delete all images that are used for verification after the account has been created. Further, images that were received before the agency stopped requiring facial recognition “will also be permanently deleted over the course of the next few weeks.”